Get fresh music recommendations delivered to your inbox every Friday.
We've updated our Terms of Use. You can review the changes here.

from The Electro Compendium by Various 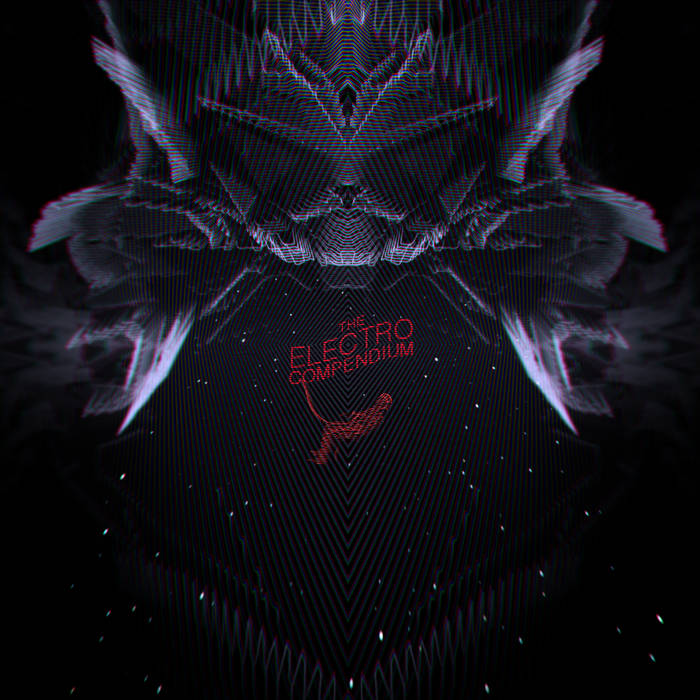 Based in Weesp, Holland. 1 album, 4 eps to date and a mix for Igloomag. Labels are his own camp Funcken Industry, Eat Concrete, aD Noiseam, ShipWrec, Tympanik Audio, Combat Recordings.
The production end of life for Roel Funcken as a solo artist began in earnest in 2010, with a full length release on Ad Noiseam records entitled "Vade".
After almost 15 years generating a huge discography of works as Funckarma and various other monikers (with his brother Don), Roel felt it was time to express his own work cohesively. Since that time he has released the full length Vade on Ad Noiseam records, the eps Skinetic Culpture, Fes Bace, Scure and the remix Spletch for Julien Mier. 2012 has a new full length tentatively titled "Mercury Retrograde" in the works. Check a preview of the title track here:
Roel's sound is in a constant state of dynamic evolution, bringing to life his broad love for genres in new hybrids which are difficult to tag into single coffins. A definite leaning towards jazz-influenced-future-bass could stand reasonably well if an article required compartmentalization.
News and more info for Roel can be found at:

from The Electro Compendium, released September 11, 2012

Bandcamp Daily  your guide to the world of Bandcamp